Hello Guys, Welcome Back to Chris Poli Channel. This video I want to share about How to Efficiently Doing Vell and I already prepare my alternate character at Margoria Vell’s Realm. where’s the Vell will spawn. Usually people will attend Vell from Velia or anywhere by sailing from Aquila Eye and going to this area. And this is will take time around 10 until 15 minutes. If you have any spare character and also spare ship, you can prepare your alternate character at this Margoria Vell’s area. You can use any level character, even its level 1 or higher level to attend this Vell. you just need to prepare that’s character on this area and don’t worry about party or platoon, Even you have more than 10 leve followed difference then your friend all players still can get this Vell reward bundle.

So don’t worry about different level and if you don’t have any spare ship, don’t worry you just put your alternate character maybe with help with your friend at this area and just leave it alone. When this Vell will come you just log in and party with your friends. You don’t need to shoot cannons or do anything, just party or join platoon with your friend and let your friends shooting this Vell and you will also got this Vell Reward bundle at the end. As you see this is notification for Vell so 30 minutes again vell will spawn. 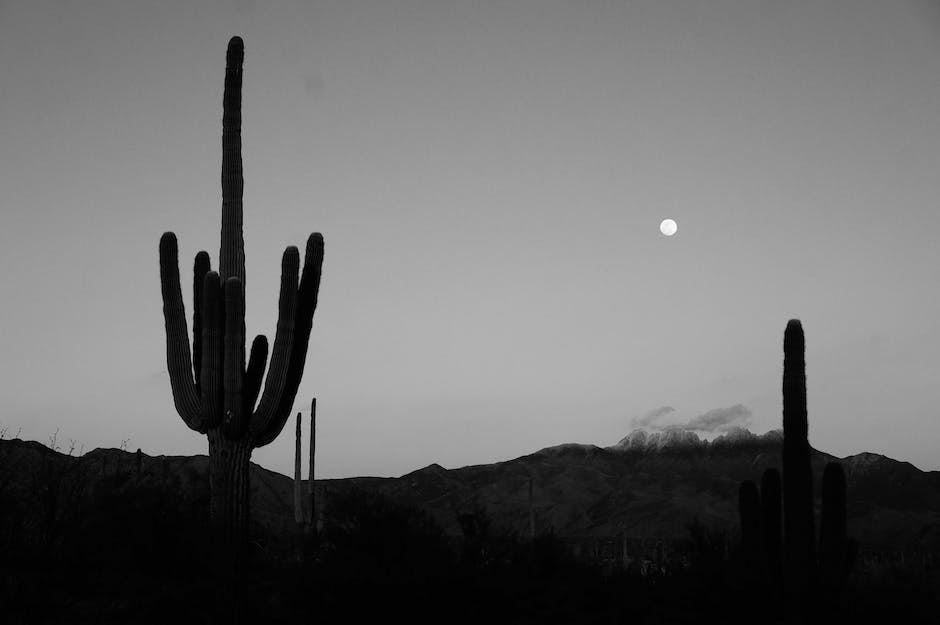 I’m intentionally party with my sister character who has level 2 so I can show you this different level It’s not matter for doing fell and if you have friends and you put your friend into this Carrack cabin, this is not safe. Your friends still can die by Vell ultimate skill. Okay now Vell is spawning Okay, after Vell die, we need to change character as fast as possible. Make sure you got this reward first and then you just need to change after yeah, we got it and just change character.

Yes, you see in my black spirits safe now I already have this Vell reward bundle advanced So we just finished to attend this Vell. Okay guys, that’s it my guide for doing Vell for efficiently. If you like this video, you can like and subscribe to my channel for another guide and update. Thank you for watching. See you next time..

Fortnite for Beginners: What Should You Learn First?

Guide on how to be hardstuck and avoid improving By: crunch3000

World of Warcraft Gearing Up for A Fresh 90 Guide

Apex Legends: Beginner’s Guide | What to know before you start...

Hip-fire is NOT changing! – Everything you need to know about...