Home Elder Scrolls Online Elder Scrolls Online Kyne’s Aegis Mechanics Guide By: code65536
Introduction – What this guide is—and isn’t.The goal here is to lay out the key mechanics found in Kyne’s Aegis. While I may touch a little on strategies and tactics and offer some recommendations, that is not the goal of this guide. This is not a “What should I do?” guide, but rather a “What is going on?” guide.

At 70% boss health, the floor will break and players will enter the second phase of the fight. The entire “General Boss Abilities” section from the first phase is applicable here (except that Falgravn will use Venomous Claw as his light attack, which, unlike his regular Claw attack, counter-intuitively does not apply a Poisoned DoT). Furthermore, if Lieutenant Njordal was not killed in the first phase, he will continue to be a presence in the second phase.

At 35% boss health, the floor will break again and players will enter the third and final phase of the fight. If Lieutenant Njordal has not yet been defeated, he will continue to be a presence here.

For players on PC, the Combat Alerts addon will assist with and alert many of the mechanics discussed here.

There are a number of anti-stacking mechanics throughout the trial. Chaurus Totems, Lightning Strikes, Meteors, and Instability. The first portion of the second Falgravn phase and the third Falgravn phase are the only times when players are free of anti-stacking mechanics during boss fights. As a result, groups may want to consider setting up “loose stack” formations. 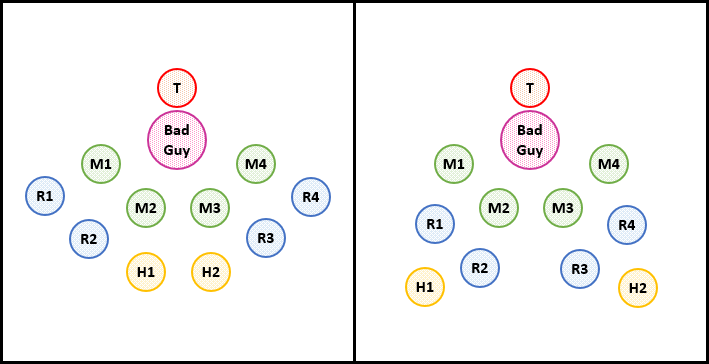 Frigid Fog is the only ability from Captain Vrol that can be considered to be a “cleave”, and there is a fairly long cooldown between each cast of Frigid Fog. This means that, after Fog has been cast, it is safe to turn Vrol towards the group. This allows the tank to dodge through to pull Vrol out of the Frigid Fog, thus keeping the boss’s movement to a minimum and reducing the amount of repositioning.

During the PTS, my groups have tried doing the chain lightning mechanic with two chains groups and with one chain group. And we felt that one chain group, while it is a little slower than two chain groups, was much easier to do. It required a lot less coordination and had better resiliency.

Furthermore, this approach allowed us to keep the healers out of the chain groups and let them focus their attention on healing the chain groups without worrying about participating in the chains themselves.

We opted for 6 people in the chain, which left us with a reasonably comfortable amount of wiggle room, and we assigned chain positions by distance, using this diagram:

There is an interesting confluence of mechanics in the second phase of the Falgravn fight. Specifically,

To achieve these goals, I had come up with a positioning guide, with positions anchored to the markings of the decorative floor pattern, that will maintain a reasonably compact formation to help with Prisons, while ensuring that everyone is at least 5m apart and that there would be no need for movement if Instability is cast. 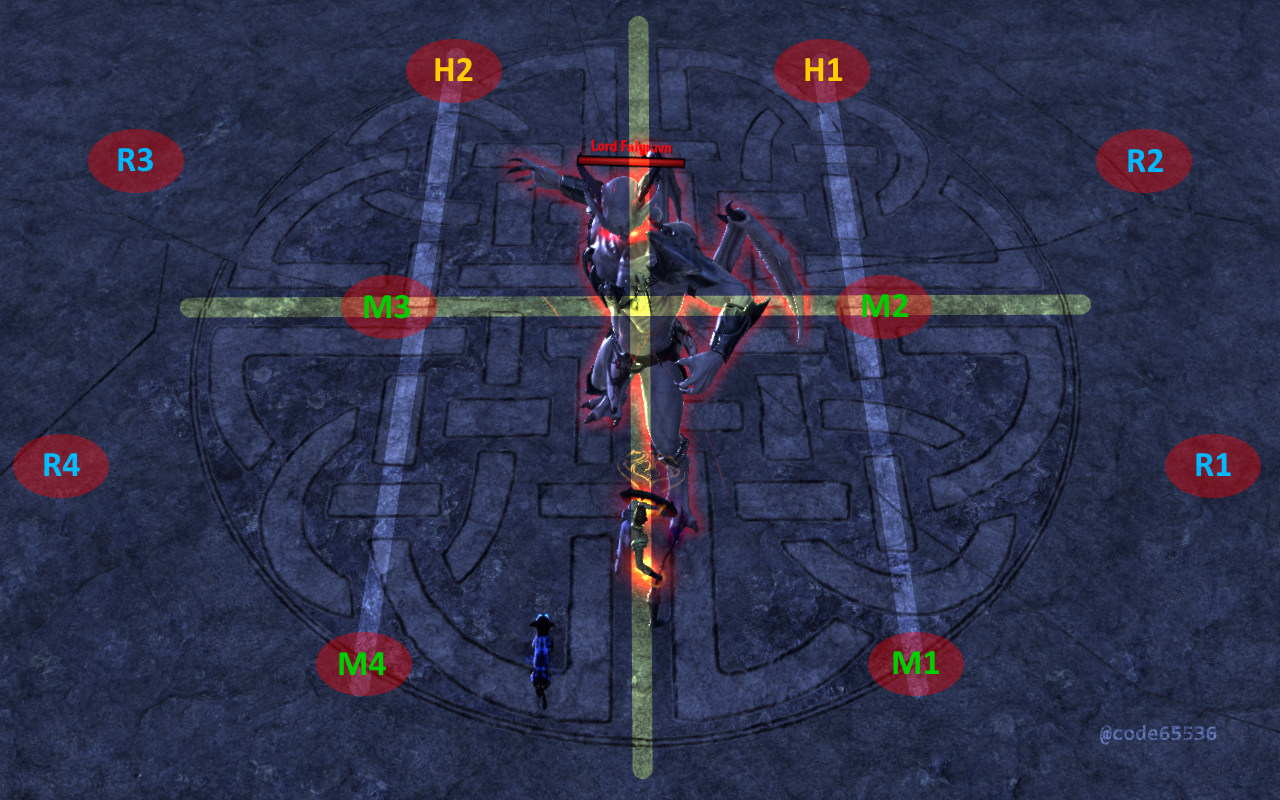 If a tank dodges Falgravn’s heavy attack during the second phase, then dodging forward through Falgravn and walking back into position (which is safe for a tank to do even during a Hemorrhage phase) should keep Falgravn stationary. 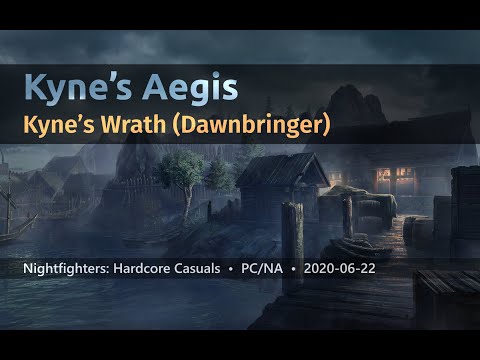 This is NOT an Alienware Laptop!

League Of Legends How every on-hit item works with Katarina’s ultimate...

Overwatch Workshop Training Modes For Every Hero By: KarQ

Who Can Make It Onto Nepal’s Ledge? | Overwatch: Guides

Scan a server at a Surface Hub – Fortnite Challenge Guide

LoL Carrying Yourself to Diamond Guide

Ela’s Scorpion: Not as bad as you think?! Rainbow Six Siege

What is Lord Tachanka? The Conflict Behind Rainbow Six Siege’s Most...