Hello tanksters, Stark here and I’m here to show you how to tank Alexander The Burden of the Father. This is the fourth raid in the Alexander series, known by its friends as A4. This raid pits you against a walking Ul’dahn apartment complex, because why the heck not. You’ll notice this boss has his own special music, suggesting he’s a tough cookie to kill. Luckily, he’s also pretty easy to tank as much of the, well, burden here lies is on the healers’ shoulders. This raid runs over three phases, none of them having any complex main tanking mechanics per se. However, there are general party mechanics that everyone needs to pay attention to, including the tanks.

One thing to keep in mind is to always keep the party spread out as much as possible. Nigh on all the laundry that apartment complex throws at you deals splash damage, so you want to avoid that as much as you can. As main tank, start by choosing a leg and having a go at it. In this phase, various orbs will spawn and start chasing a marked player. As tank, pop a cooldown and try to blow as many of these as possible, you are there to take the pain after all. That includes the main tank, if you see some orbs passing near you, by all means go grab them before they make a short mess of someone else. At different points throughout the fight, the Manipulator will pull both the off-tank and a DPS to a special quarantine zone, where you’ll have to kill an add in order to break free. This will hardly pose a problem but you somehow die, you’re out of the party for good. Once you finish trashing the first leg, you’ll be able to deal damage to the core, so go ahead and help out, then fallback for protection against its recovery attack.

On phase 2 you’ll have the finish the other leg while handling some more funky mechanics. First, several adds will show up and paint a random player with targetting lasers. Other players must share the pain of this attack by standing in front of one of the lasers. That includes you. Second, three Jagd Doll adds will spawn in the arena and attack players. These will put debuff stacks on whoever grabs them, killing players instantly at four stacks. 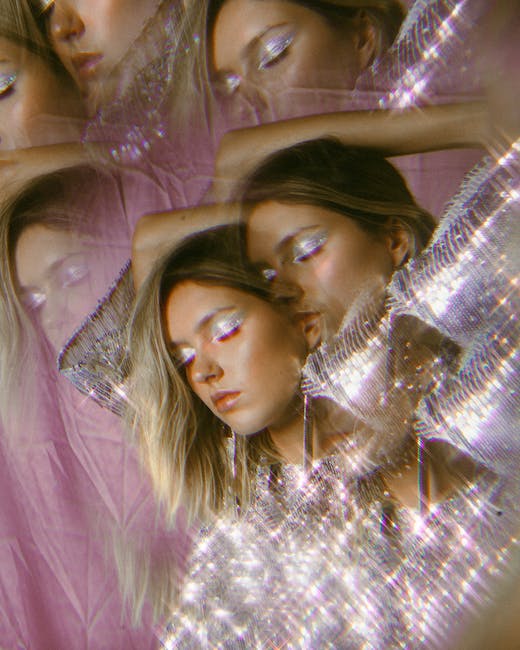 Therefore the party must share these ads one-on-one, so if you see one near you go and grab it for yourself but only one tops. These mechanics can and will happen all at the same time so pay attention to what is going on around you, whether you’re main or off tanking. Finish off the second leg and you can have another go at the core. Regroup for its recovery attack and prepare for phase three. This phase is a combination of previous mechanics plus a couple of others to keep you busy. Carnage Zero deals high splash damage on random players, so again, generally keep away from everyone else to mitigate this attack. Judgement Nisi is a healer mechanic that deals damage to them and outright kills them if they stay next to each other. You don’t have to worry about this yourself, but if see you both healers kicking the bucket, well, you know what happened.

Discoid is the big one. This targets four random players for an AoE, then another 4, then hammers the tank. This acts as a soft enrage as it starts small but the combined damage increases as keep you fighting. It’s therefore in your best interest to finish off that metal hulk as fast as possible. And that’s it for Alexander The Burden of the Father. It may look scary but if you notice, all the mechanics here are purely damage-based, so with enough overgearing your party may not have to worry about much of this nonsense at all.

Anyway, thank you for watching and feel free to thumbs up if you found this useful. Next, you’ll take a relaxing stroll to feed those cute little Morbols in Saint Mocianne’s Arboretum. Until then, happy tanking and see you next time..