The “Quick TL;DR” Barbara guide is up here

The “Quick TL;DR” Diluc guide is up here

The “Quick TL;DR” Fischl guide is up here.

The “Quick TL;DR” Xiangling guide is up here

I’ll get straight to it.

PSA #1: As the DPS, it’s their job to obliterate things up while looking cool. The rest of your team just watches

PSA #2: Both Razor’s abilities scale with ATK. I’m convinced he speaks in broken sentences because he invested all his stats into ATK and not his brains 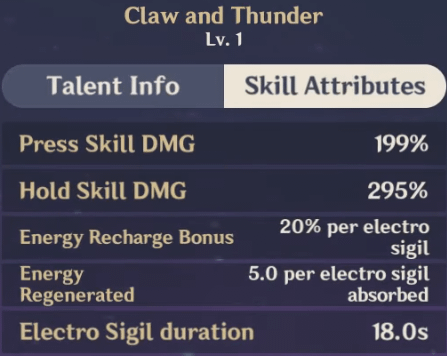 Claw some enemies because you’re a feral boy and who needs a sword. Enemies hit will drop sigils that give energy regen (stacks 3x). Hold E to do poop an AoE electro storm in front of you. Sigils will give energy and disappear if you hold the skill

Holding E is much better than tapping it. The sigils are nice, but you shouldn’t have energy problems if you have a good setup! 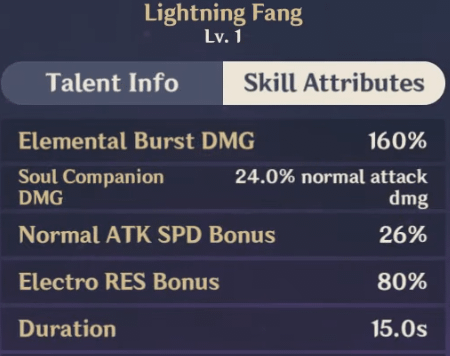 Summon your dad? I honestly have zero idea what he is but oh lordy he slaps. Makes you attack faster and tankier to electro damage. YOU CAN’T DO CHARGED ATTACKS WHEN SLAPPY BOY IS OUT

PSA #3: If you use Razor’s ultimate, DO NOT SWAP OUT. It will end the duration, so just commit to slapping 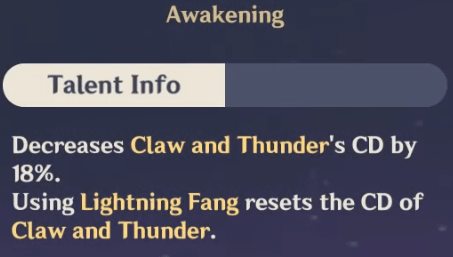 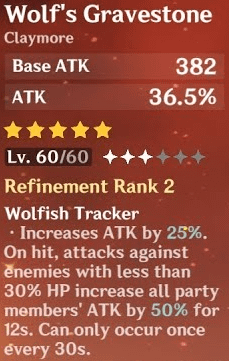 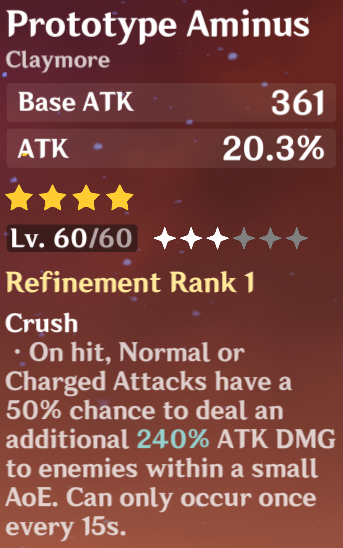 Has base ATK scaling and it can slap someone so hard that they. Just. DIE 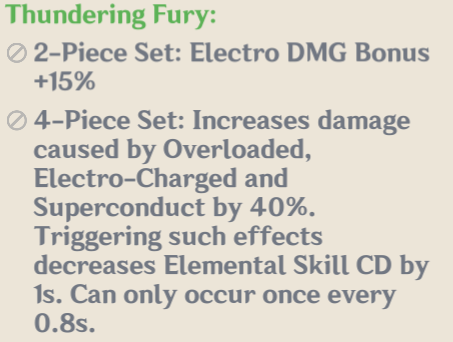 Gives an electro damage buff + any electro reaction buff, but the main star is the elemental skill CD. Time to get ready to spam E

The fun part of Thundering Fury is the possibility. Yes, it’s still better just to spam the held E, but you can essentially provide orbs for yourself infinitely as well. Pair with a cryo team member and you’ll be able to maximize this build

PSA #4: Gladiator’s Finale is a great placeholder until you’re strong enough to farm Thundering Fury. What Razor lacks in the DPS compartment (compared to other DPS), he makes up for constant skill uptime. He’s a straightforward DPS and easy to play (fun too)

If you want other characters let me know. Hope this helped. Bye.

Genshin Impact Guide towards making a DPS Traveler By: buttsecks42069

Genshin Impact How much artifact set bonuses are actually worth compared to crit substats (math guide) By: supenut178

Rocket League [GUIDE] How to Use a PS5 Controller in PC...

Overwatch Getting To Masters Tips