Freetoplaymmorpgs Free To Play MMORPGS Guides And More!
Home No Mans Sky How to hunt living ships! In NoMansSky By: magicwis

This little guide doesn’t have the pretention to be exclusive. And I don’t claim to be the first one to do that (just haven’t seen any post about that).

Context : After completing the mission egg, and buying a second egg, flying with the pulse engine in a system will trigger a call giving coords for a ship. An optimization was finding a low conflict system with only one planet and triggering the call. Then, declining the ship would give back the egg and you could just fly back into space to trigger another call. The annoying part was that the call could take a long time to be triggered (very random).

My new way to ship hunt :

2) Pulse to trigger the call. Once you’ve accepted to hatch the egg, it will tell you that the ship is in another system. (DON’T jump in the ship system yet)

3) Land on a planet (of the current zero info system), place a save beacon and make a manual save on it. 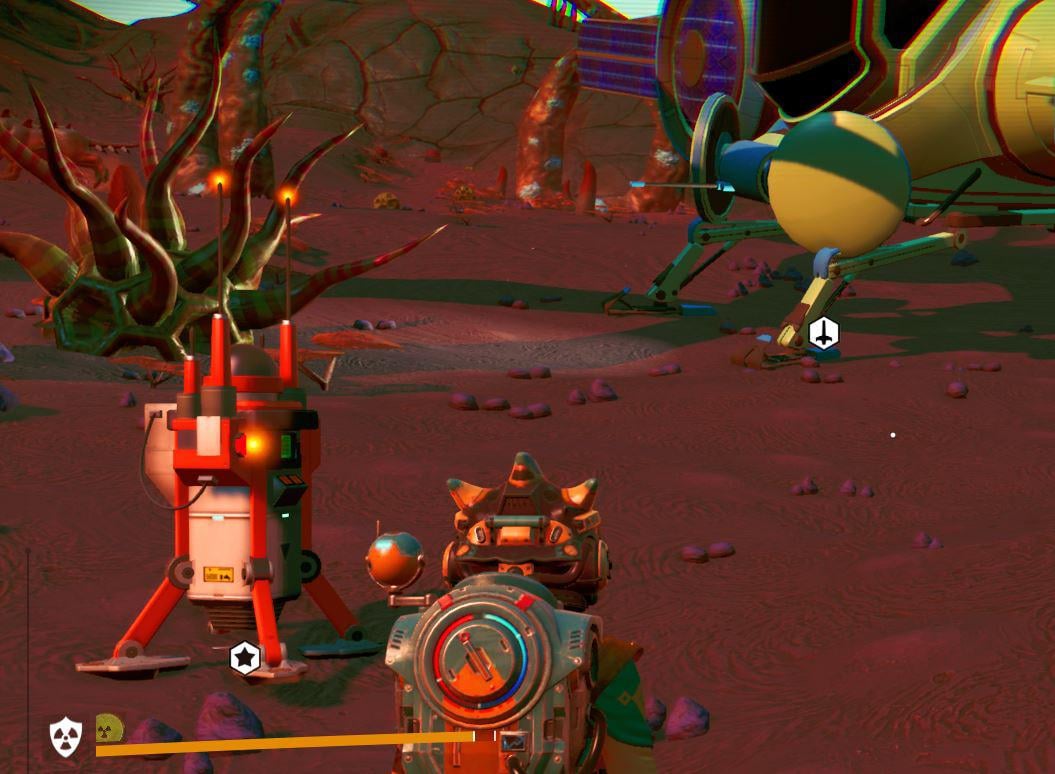 4) Get back into your ship, jump (warp) to the targeted system and fly to reach the stranded living ship.

5) If you’re not interest by the one that spawned, reload the manual save and repeat “4)”. It will spawn another ship.

Note : The best situation would be having a system (in which the ship spawns) with only one good weather planet.

If you come to encounter the invisible ship situation, relaunch your game.

Hope it’ll help some of you. If you have a better ship hunting technique, I’m interested too 🙂